"There ain't no such thing as a sanity clause." 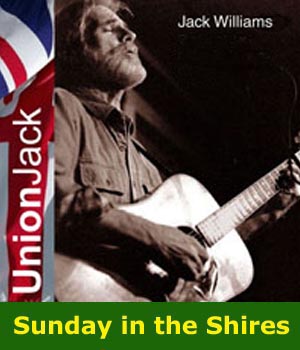 Every Sunday morning Ragamuffin Brian and Mike record a breakfast show over toast and coffee in the shires. The show is available as a podcast from midday onwards.

Listen to the latest Sunday in the Shires show

Listen to the latest Sunday in the Shires show