A sunny winter's day in the shires, a beautiful walk down through the wet woods where the still is bubbling away.

Ragamuffin Brian and Sue have a new dog, a beautiful labrador called Honey. She's a beauty and can eat for a litter . . .

It's a new year in the shires with more music and tales than you can wag a stick at with Ragamuffin's Brian and Mike.

Listen to Latest Sunday in the Shires show

The Sunday in the Shires Archive 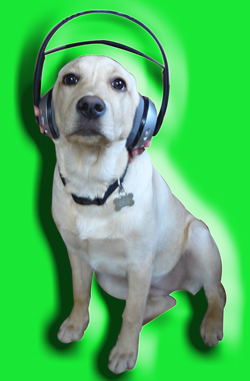 The original recordings of the Al Grierson came from Clint Harding who was at the tribute to the songwriter at Kerrville. The link here is to his bluehighways programme.

Listen to Sunday in the Shires